HSBC scooped awards as an underwriter in the green, social and sustainability categories.

Farnam Bidgoli, head of sustainable bonds for the EMEA region at HSBC, says: "HSBC helped Quebec and Ontario green bonds reach a wider primary market, with over 85% of overall sales being represented by investors with green mandates or who were UN Principles for Responsible Investment signatories." 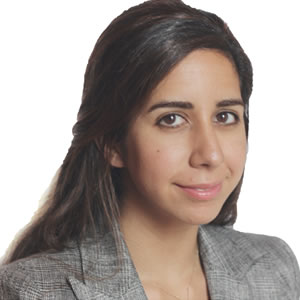 Bidgoli says this deal was more than twice oversubscribed: "The inclusion of both green as well as social projects saw very strong interest from the traditional Australian dollar investor community and a high level of engagement from environmental, social and governance (ESG) focused investors.

"The 10-year bond was eventually priced at the joint-tightest Australian dollar spread ever seen in the sector."

The proceeds of the bonds will finance green buildings, alternative energy and energy efficiency, pollution prevention and control, sustainable water and wastewater management, among others.

HSBC was the biggest underwriter of sustainability bonds in 2018, dealing with issuances worth $2 billion, according to Environmental Finance's database.