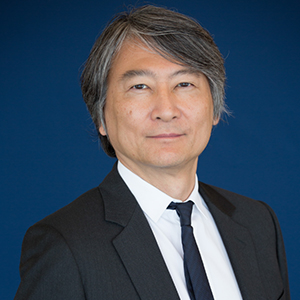 The projects in Ibaraki and Hiroshima have a peak combined generating capacity of 43MW.

The dual tenor, of 2.4 and 16.6 years, allows a sale of any of the projects and no-penalty early redemption at the first maturity date, while preserving the option for long-term financing support.

In addition, the multi-asset structure allows Canadian Solar to overcome the differences in profitability of each project (due in large part to differing feed-in tariff levels) by making each project 'jointly and severally liable' for repayment obligations.

The bond was awarded the highest 'Green 1' rating under the Japanese Green Bond guidelines by the Japan Credit Rating Agency, which also gave it an investment rating of BBB+.

Goldman Sachs acted as sole arranger for the issue.

"This will be yet another ground-breaking Green Project Bond transaction brought to the Japanese market by Canadian Solar," said Toru Inoue, head of infrastructure and structured finance for Japan at Goldman Sachs. "We are extremely honoured to support Canadian Solar's deep-rooted growth in Japan.

"Ever since we took part in Canadian Solar's first green project bonds in 2016, we demonstrated our capability to provide differentiated and innovative transactions to achieve the sponsor's business objectives."