French bank BNP Paribas had a stellar year, as lead manager or bookrunner for 18 corporate deals worth a combined total of more than $2.5 billion. 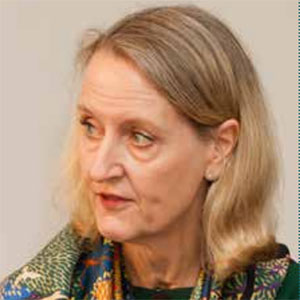 According to one award judge, BNP is "an outstanding underwriter given the strong leadership and expertise provided by head of sustainable capital markets, Stephanie Sfakianos".

BNP was bookrunner on the first ever 'green hybrid', which was issued in March 2017, with a value of €1 billion ($1.2 billion). The debt instrument had "equity-like" features such as deferrable coupons or perpetual tenors.

The subordinated debt instrument is treated as half debt and half equity by credit ratings agencies because the equity-like features mean that it's less of a draw on the company's cash during times of financial stress.

BNP was also green structuring advisor for the first sterling-denominated green bond for the utility sector, which was issued by the UK's Anglian Water. The £250 million ($350 million) transaction in July had the lowest coupon (1.625%) that Anglian Water has achieved for a benchmark-sized sterling transaction. It attracted 80 investors, some of which were new, and orders of about £800 million.

The bank was also green structuring advisor in Lietuvos Energija's €300 million green bond, also issued in July. The Lithuanian energy company was the first corporate in the Central and Eastern Europe, Middle East and Africa region to issue a green bond.

Meanwhile, BNP said its role as a book runner in Swiss waste management firm Helvetia's CHF75 million ($77 million) green bond, issued in June, "was a great example of our ability to use our investor reach to expand the market". The green credentials of the bond, which was the first from a Swiss corporate, "turned a small deal into a closely watched industry event," it said.