Canadian Solar's JPY5.4 billion ($47 million) project bond placement with Goldman Sachs Japan was the first of its kind when it was issued in April 2017. 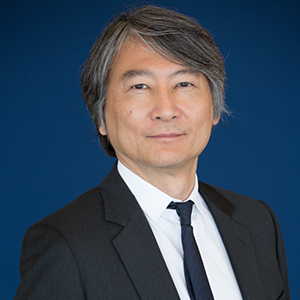 The Gunma Aramaki green project bond was innovative for Japan, in that it offered investors a dual-tenor bond, with a maturity of 1.5 years and 18.7 years, which represented the initial and extended tenor, respectively, both contained within a single tranche.

Canadian Solar said this structure enabled it to maximise the value of its investment while preserving long-term financing support for its 19MW Gunma Aramaki solar power plant, to which the proceeds from the bond were funnelled.

Toru Inoue, head of infrastructure and structured finance at Goldman Sachs Japan, said: "We hope that the dual tenor structure provides a new level of flexibility for project sponsors, and look forward to rolling out products that further enhance issuer optionality going forward."

Use of proceeds: Renewable energy

Other highlights/notable features: The first green project bond with a dual tenor maturity of 1.5 years and 18.7 years within a single tranche.

The Japan Credit Rating Agency assigned an investment grade rating of "A" to the project bond, while Japan Research Institute provided an independent certification for the designation as a green bond, in accordance with the International Capital Market Association's Green Bond Principles 2016.

When it was issued, the placement was the solar panel manufacturer and project developer's second green project bond, following its 2016 issue of a JPY3 billion bond, the proceeds of which were allocated to the company's Aomori Misawa solar power plant.

These issues were the first project bonds to receive independent certification for green bond designation in Japan, according to Canadian Solar.