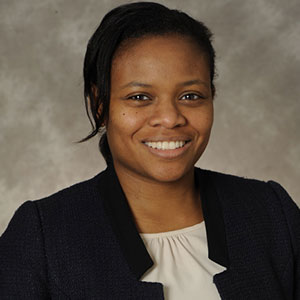 Bank of America Merrill Lynch (BAML) was involved in a number of large transactions that helped it claim lead manager of the year for supranational, sub-sovereign and agency (SSA) issuers.

The biggest of these were the New South Wales Treasury Corporation's (TCorp, AUD1.8 billion/$1.3 billion) November transaction – the largest ever by an Australian issuer – and US government-sponsored enterprise Fannie Mae's two-tranche, $905 million deal in February.

Other notable issues led by BAML included two each by the Philippines-based Asian Development Bank ($750 million, September; €600 million, July), and the International Bank for Reconstruction and Development (€600 million and $600 million, both in November).

BAML also picked up the award for best lead manager for US muni bonds, thanks to its role leading issues across the country – even as far as Hawaii.

One judge called BAML "an industry leader... [it is] well ahead of the pack".

Natalie Mordi-Hillaert from BAML's ESG debt capital markets division said: "Since 2013, when BAML co-authored A Framework for Green Bonds, the blueprint for the [International Capital Market Association's] Green Bond Principles, BAML has been a market-leader in shaping the green bond market.

"The bank remains committed to financing the transition to a low-carbon economy in its domestic market as well as abroad."