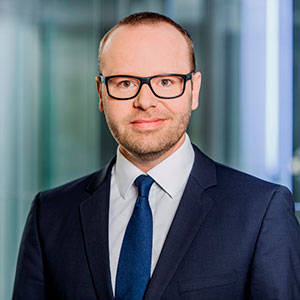 The Berlin-based lender had previously issued green-labelled bonds but its social Pfandbrief transaction made DKB the first commercial bank to issue both green and social bonds.

Its inaugural social transaction had an impressive market response following a pan-European roadshow. About a third of the buyers of the paper were classified as "ESG investors".

Use of proceeds: Affordable basic infrastructure

The programme has a volume of around €1.5 billion consisting of around 400 single loans/projects and aligns with the Social Bond Principles, according to ISS-oekom, which gave a second party opinion.

The framework aligns with 11 of the 17 Sustainable Development Goals, including quality education, clean water and sanitation, innovation and infrastructure and reduced inequalities. ISS-oekom has awarded DKB the status of 'Industry Leader' for four years in a row.

"DKB's Social Bond programme was the next logical step following the path of sustainable funding", comments Armin Hermann, head of Treasury. "Thanks to our business strategy the spectrum of eligible projects in our portfolio is huge and we were able to provide a framework which was well received by investors. This award is an achievement of all business units involved at DKB".