Use of proceeds: Affordable housing

Nederlandse Waterschapsbank (NWB) picked up the Environmental Finance bond award for best social bond from a supranational, sub-sovereign or agency for the second year in succession.

The Dutch financial institution provides funding for water boards and local government organisations in the Netherlands.

Its €600 million ($680 million) issue in November helped cement its position at the top of the leaderboard for social bond issuers, by overall volume. After the deal, NWB had issued a combined $7.3 billion in seven social bond transactions.

According to lead manager Bank of America Merrill Lynch (BAML), the transaction was a marked success, with the issuer able to upscale the size of the bond from its original €500 million target and tighten the spread by one basis point.

At the time, Tom Meuwissen, general manager of the treasury at NWB Bank, said: "Against challenging market conditions we were able to bring an upsized deal at tightened pricing. The deal enjoyed strong support from accounts including a number of social and responsible investors, which remain keen to gain exposure in this sustainable format. The quality of the order book confirms the strength of our framework." 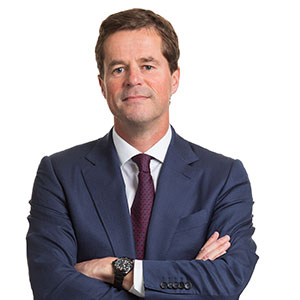 BAML added that the 20-year bond helped to add another point of reference on NWB's social bond curve.

NWB said its affordable housing programme, "is a paragon in the world of social bonds, leading by example in terms of the framework and reporting, adding size to the market by the sheer volume of its issuance and the quality of execution on each of its deals".

One of the award judges echoed this sentiment, praising the deal for its mapping of projects, and impact reporting, against a number of the UN Sustainable Development Goals.