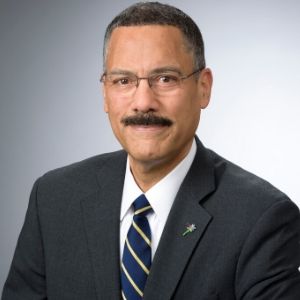 The securities were issued to finance the green bank's Solar Home Renewable Energy Credits (SHREC) – certificates, which correspond to the amount of energy produced from solar photovoltaic (PV) installations.

When homeowners install rooftop solar panels, the green bank provides them with an upfront subsidy, or pays the subsidy over a six-year period if a system is leased from a third party. The issuance was backed by more than 14,000 residential solar systems.

The green bank owns the rights to the SHRECs produced by these solar PV installations. Two utilities – United Illuminating and Eversource – are required by state law to buy these credits, at a fixed, predetermined price over 15 years.

The green bond was bought in a private placement by an insurance company whose identity has not been publicly revealed. RBC Capital Markets was underwriter.

Climate Action Reserve (CAR) independently assessed the impact of the PV systems and estimated that they will produce 238,000MWh of electricity each year, avoiding the emission of approximately 749,494 tonnes carbon dioxide equivalent (tCO2e) of greenhouse gases.
With the transaction, the Green Bank was able to "self-finance" its entire residential solar PV incentive programme without using any state tax receipts.

The proceeds from the monetisation of the SHRECs are allocated to fund the Residential Solar Investment Programme (RSIP), which was created to fulfil state policy adopted in 2015 that mandated the installation of 300MW of new residential solar by 2022, while developing a local solar industry. The Green Bank said it expects to accomplish this goal ahead of schedule.

The transaction demonstrated how to leverage funds to harness the depth of the capital markets to accelerate investment in renewable energy, it claimed, adding that it "demonstrates an approach that can be replicated in any state with a Renewable Portfolio Standard mandate and an active REC market".

Connecticut Green Bank is a quasi-public state agency and was the first green bank in the US, when it was created in 2011.
It supports the US state's energy strategy to achieve cleaner, less expensive, and more reliable sources of energy while creating jobs and supporting local economic development.

It works with private-sector investors to create low-cost, long-term sustainable financing to maximise the use of public funds.

In the 2019 financial year, every $1 of public funds committed by Connecticut Green Bank helped catalyse an additional $6 in private investment, it said. It claims to have mobilised a total of about $1.5 billion of investment into Connecticut's clean energy economy to date. 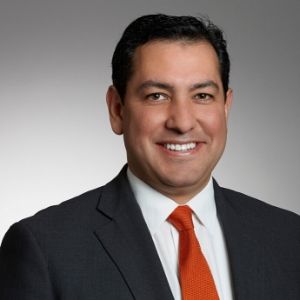 Bryan Garcia, president and CEO of the Connecticut Green Bank, said: "The proceeds from this green bond support the many families reducing the burden of energy costs by putting solar PV systems on the rooftops of their homes.

"By attracting more private investment into Connecticut's growing green energy economy, we are creating jobs in our communities while at the same time confronting global climate change."

Bert Hunter, chief investment officer at the Green Bank, added: "This green bond was the first ever solar ABS transaction by a green bank and the first to be backed solely by renewable energy credits. We hope that this raises awareness about the opportunities other entities might have to create similar issuances backed by solar or renewable energy generating assets."