DANISH power company Orsted scooped the corporate green bond of the year award with its first entry into the GBP (£) market since 2012.

The deal was comprised of three tranches, raising a combined GBP900 million ($1.1 billion).

Proceeds were pledged for financing Orsted's renewables growth ambition towards 2025, including the investment in the offshore wind farm Hornsea 2 in the United Kingdom, with a capacity of 1,386MW. 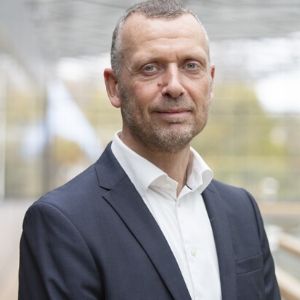 Lead managers on the deal were Barclays, Goldman Sachs, Morgan Stanley, and NatWest.

Cicero Shades of Green gave the bond a 'Dark Green' rating, its highest shading. It noted that Orsted has in place sound management and governance structures that support the implementation of its framework, and that Orsted began the transition to renewable power and heat more than a decade previously.

Orsted, known as DONG Energy until 2017, intends to complete the phasing out of coal in its power and heat plants and replace it with certified biomass within the next five years. The company was involved in three green bond issues in 2019, with a total volume of $2.2 billion.

Allan Bodskov Andersen, senior vice president for strategic finance at Orsted, said: "We are extremely proud to win the Green Bond of the Year – Corporate category for our issuance from May 2019, which was the largest sterling green bond issuance ever. In Ørsted we aim for all our financing to be in a green format. With this commitment we align our financing strategy with the company vision of a world that runs entirely on green energy."