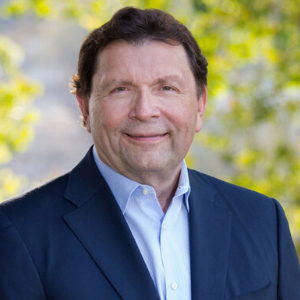 The California State Teachers' Retirement System (CalSTRS) has long been one of the biggest investors in green bonds, but in December of 2019 it turned issuer to help it finance the expansion of its headquarters.

The bonds, certified as meeting Climate Bonds Initiative (CBI) standards, raised $340.6 million and were 7.3 times oversubscribed. It is understood that they were sold within 20 minutes.

They were issued by the California Infrastructure and Economic Development Bank (IBank) as a conduit issuer, allowing the bonds to be eligible for tax exemption in the US municipal bond market.

Julie Underwood, chief financial officer at the $240 billion retirement system told Environmental Finance's Green Bonds California event last year that the 10-storey building – five floors of offices on top of five floors of car parking – will be next to its existing building in West Sacramento. 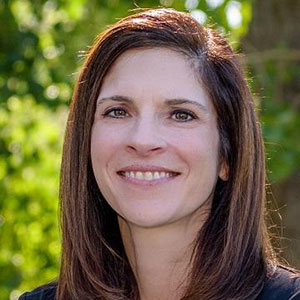 She added that the building, which is expected to be completed by the summer of 2022, was "looking to incorporate" LEED, WELL and Living Building Challenge standards, and would produce renewable energy, recycle its water, and offer a café with healthy options including using produce from its own garden.

It will also feature an "irresistible stairwell", which is surrounded by windows to entice people away from the elevator, she added.

The building is estimated to reduce CO₂ emissions by 56% over a baseline building, and reduce electricity use by 81%.
"CalSTRS' commitment to long-term sustainability is critical to fulfilling our promise of a secure retirement to more than 964,000 members and their beneficiaries" said Jack Ehnes, CalSTRS chief executive officer.

"There was significant dialogue with investors about the green bond certification from CBI pursuant to its low-carbon building criteria and it was an important factor in the strong pricing performance of the transaction compared to other comparable State of California credits," said Greg Dawley of RBC Capital Markets.

CalSTRS is located in West Sacramento, California, that provides retirement, disability and survivor benefits to over 964,000 public school teachers.

"CalSTRS have been a leader in green bond investment. This is an important example of leadership as an issuer too," said one of the awards judges. "An important issue for the Californian market."