A charity that fights with homelessness, and drug addiction became the first non-profit to issue a social bond in the US municipal. 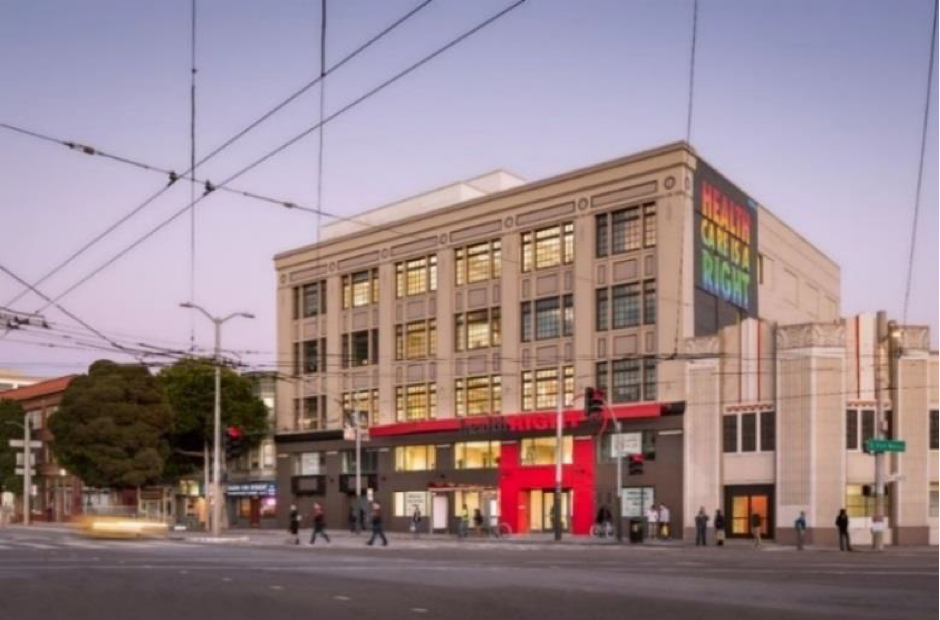 HealthRIGHT 360, a California-based healthcare charity with around 38,000 clients each year, raised $48.5 million in social bonds as part of a $58.5 million revenue bond issue.

The proceeds will also help finance renovations at, and purchase equipment for, HealthRIGHT 360's treatment facilities in the San Francisco Bay Area and Los Angeles County.

The underwriter engaged over 50 investors to educate them on HealthRIGHT 360's operations and social mission.
HealthRIGHT 360 will share metrics with investors around social outcomes related to addiction treatment, which has the potential to be groundbreaking in this space, according to Barclays.

The issue attracted more than $540 million orders from 17 institutional investors. This allowed for further tightening of rates across the yield curve to lower borrowing costs.

"The organisation is now in a much stronger financial position and has the capacity to preserve its existing services, as well as begin to make strategic investments to expand its critical services. The deal represents a milestone for the non-profit sector; securing long-term financing in the capital markets with social bonds shows that social and financial returns truly can go hand-in-hand," according to Barclays.