After achieving its final close at $132 million in early 2020, the managers of the Althelia Sustainable Ocean Fund (ASOF) rapidly moved towards securing its initial investments. Scooping the award for Oceans and coastal zones impact investment of the year was one of these: SafetyNet Technologies.

UK-based SafetyNet developed its flagship Pisces product to reduce fish bycatch – a fish or other marine species that is caught unintentionally while trawling certain target species and target sizes of fish – which is estimated to result in around 27 million tonnes of commercially harvested seafood being discarded each year. 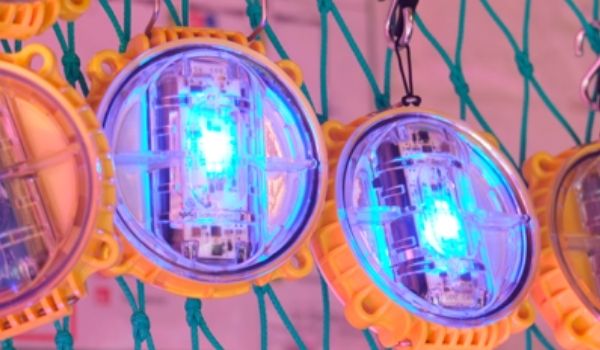 Pisces uses LED lights to alter the behaviour of fish and other marine species, resulting in bycatch – which can reach as much as two-thirds of the total catch – being reduced by up to 90% and revenue being as much as 25% higher.

ASOF – which is managed by Mirova Natural Capital – invested in SafetyNet in January 2020 through a convertible note as part of a $1.5 million seed round with Mustard Seed VC and Conservation International Ventures. The funds will be used by SafetyNet to scale up its manufacturing capacity as well as grow its sales and marketing activity.

By offering a solution to reduce the negative impact of fishing on ecosystems, the SafetyNet investment supports ASOF's targeted areas: sustainable seafood, ocean conservation and the circular economy.

Investors in ASOF include development banks KFW, FMO and IADB, as well as private investors including Axa Investment Managers and the private family office Caprock.