Australian insurer QBE claims its Premiums4Good programme is a 'game-changing' impact initiative that could be replicated by other financial service organisations and asset owners globally.

Launched in 2014, the programme channels a portion of all QBE premiums into a variety of investments which must have a "measurable and reported impact". These now total about $900 million and include green, social and sustainability bonds, renewable infrastructure, social property funds and pay-for success investments. QBE's ambition is to grow this to $1 billion next year and $2 billion by 2025. If this is achieved, the firm's impact investments would represent about 8% of its total assets of $25 billion, up from about 3.6% currently. 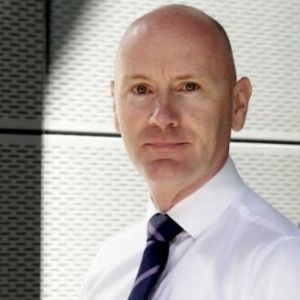 A new, globally consistent approach to Premiums4Good contributions was established in January 2019, says group chief investment officer, Gary Brader. "This has seen QBE commit a minimum $100 million, GBP100 million and AUD100 million of premium to the programme from the US, Europe and Australia Pacific, respectively, and we continue this commitment".

The insurer describes Premiums4Good as "an intentional approach to invest for impact, on a non-concessionary basis ... [which] has demonstrated a leading institutional investor approach". It comes at no additional cost to customers and is also helping QBE deliver on its strategic goal of operating sustainably.

By connecting insurance spending to demand for socially and environmentally positive investments, QBE believes it and its customers are stimulating demand for new investment products that support beneficial outcomes.

Examples of innovative first-time investments which Premiums4Good has supported, include:

Reshaping the Present for a Prosperous Future. Read our Sustainability Insights.

In a world of geopolitical tension, energy price volatility and technological change, ESG themes are more important than ever.