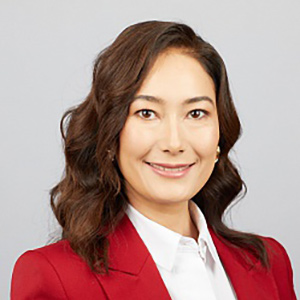 The Eurasian Development Bank (EDB) invested $19 million for the construction and operation of street lighting networks in the Kazakhstan city of Atyrau. The new lights cover 60% of the city and save 80% on the network's energy consumption.

The project cost a total of $20 million and was carried out by Batys Transit Joint Stock Company (JSC), a private public partnership in Kazakhstan created to construct interregional power transmission line in North Kazakhstan – Aktobe region, and located in Atyrau region. This project adopted a number of energy-efficient and energy-saving measures including an automated outdoor lighting control system (ASUNO) and LED lamps, which also reduced maintenance costs by 36%.

The better street light network has had wider effects than just reducing energy usage and saving money though as Zhanar Zhakupova, manager of the Batys Transit project at EDB points out: 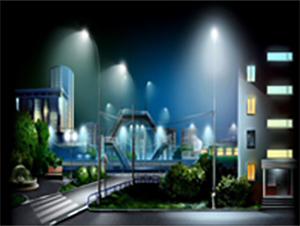 "As a result of the construction by Batys Transit JSC of new street lighting networks in the city of Atyrau, Kazakhstan with the use of new technologies, the number of road accidents in the city in the evening and at night has significantly decreased - by 44%. While annual emissions of carbon dioxide decreased by 0.6828 tons. The proportion of crimes also decreased - by 0.5%," she said.

"Batys Transit JSC fully supports the generally accepted goals and principles of environmental policy, including minimizing the impact on the environment, optimal use of limited resources and the use of saving technologies. Thanks to the construction of new street lighting networks in the city of Atyrau, annual emissions of carbon dioxide into the atmosphere decreased by 0.6828 tons."