AXA Investment Managers (IM) achieved three separate wins in the Impact Awards this year, making it the only company to do so. 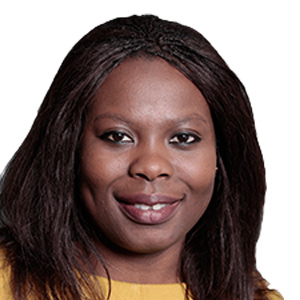 The European investment manager received recognition for impact projects/investments in the areas of health, education and social inclusion/community development.

Shade Duffy, director of impact management and impact investing at AXA IM, told Environmental Finance that the investment manager's efforts to integrate impact investing into some of its funds in 2012, years before it became mainstream, was the key to its success.

The four KPIs in the winning fund's mandate included:

Through this investment, AXA IM said it hopes to improve maternal health outcomes, reduce the global maternity mortality rate, and extend use of devices to low-middle income countries. It also said it hopes to empower all women and girls so as to further the gender equality agenda.

Duffy said: "Other companies run deliberate gender strategies, but we don't...Even though it's not labelled a gender investment, delivering the social improvements we want means focussing on women...We aim to [apply] gender-lens investing in every social investment."

AXA IM was also successful in the Impact project/investment of the year – education category through its partnership with a community network of schools, Bridge International Academies. Bridge, also referred to as NewGlobe, provides schooling to children in underserved communities in Kenya, Nigeria and Uganda, reaching over 700,000 students.

It is hoped that AXA IM's direct investment will enable NewGlobe to expand its partnerships with governments and provide access to quality education that is not dependent on the ability to pay.

Duffy said: "Lots of people repurpose impact investments after the fact, but for us it is important to have a clear impact investment from the start...We want to solve problems at a really deep level. It shouldn't just be about meeting ESG requirements, ESG should be in every investment anyway."