Innovation/invention of the year; Impact project/investment of the year - climate: The LEAF Coalition

Launched earlier this year the Lowering Emission by Accelerating Forest finance (LEAF) Coalition is looking to mobilise $1 billion to protect tropical forests, making it one of the largest ever public-private efforts in this area.

LEAF aims to pay for initial reductions of 100 million tonnes of carbon emissions from tropical deforestation. It will set a floor price guarantee of at least $10 per tonne of carbon dioxide equivalent emissions avoided, which is almost double what is presently offered in the voluntary carbon market. 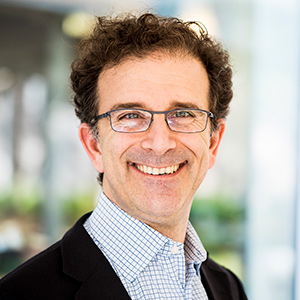 "LEAF is a game-changing model for private-public climate cooperation that has the potential to start a new high-integrity market to protect tropical forests at the scale and speed needed to address climate change, protect biodiversity, and sustain indigenous peoples and local communities," said Ruben Lubowski, chief natural resource economist at Environmental Defense Fund (EDF), a US-based non-profit organisation, which helped establish the infrastructure for LEAF.

Global leaders including the Prime Ministers of the UK and Norway, as well as the former US Secretary of State John Kerry, were part of LEAF's launch, with those three governments being the initial participating donors along with nine corporations. They are Amazon, Airbnb, Bayer, Boston Consulting Group, GSK, McKinsey, Nestlé, Salesforce, and Unilever - with the Coalition planning to expand in the run-up to COP26. LEAF is on track to surpass what all corporations contributed to forest finance since the late 2000s by the end of 2021, just months after it was launched. 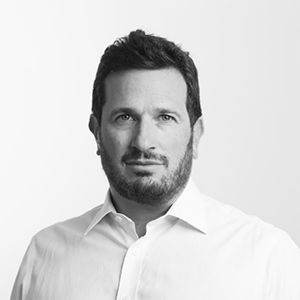 The scale of the LEAF project saw it win two Impact Awards as it was named both the Innovation/invention of the year and Impact project/investment of the year – climate.

The programme aims to induce tropical forest jurisdictions to radically reduce deforestation levels in exchange for guaranteed payments from corporations and donor governments. The three countries and nine corporations above are the founders, but LEAF welcomes participation by any company that meets its criteria, including commitment to science-based emission reductions in their own value chains, and pledging to purchase at least one million credits over five years.

Payments under LEAF to forest jurisdictions are made only after results have been fully verified by an accredited and independent body in accordance with the independent ART/TREES standard, which embeds deforestation reference levels, requirements for managing uncertainty, leakage risks and permanence, and environmental and social safeguards.

One Impact Awards judge was impressed with its mobilisation, adding that it was a "needed effort to drive finance toward forest protection". Another judge commended LEAF as "a scalable nature-based solution to tackle deforestation and ensure biodiversity and emission reductions by working with all stakeholders involved," while a third added it was an "interesting approach to deforestation".

"The LEAF Coalition is designed to protect tropical forests at scale. We know deforestation contributes roughly 15% to greenhouse gas emissions. LEAF provides a crucial opportunity for the public and private sectors to together tackle this massive issue to achieve global climate goals," said Eron Bloomgarden, founder and executive director of Emergent, which serves as the administrative coordinator for LEAF, and provides the platform to facilitate the transactions to these jurisdictional-scale forest protection programmes.