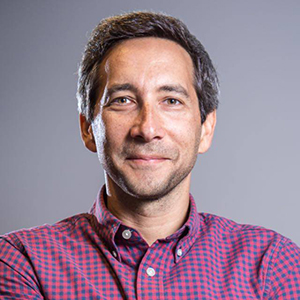 The fund invests in 'green technologies' that significantly improve efficiency, reduce waste, while contributing to climate mitigation and adaptation. So far, the fund has invested in financial solutions for small and mid-size farmers (including blockchain), electric vehicles, energy efficiency, and circular economy.

The winner of Environmental fund of the year, Latin America claims that the fund, which is the investment manager’s third in the vintage, is the first Latin American early-stage venture capital fund focussed on green technology.

The fund had its second closing in December 2021 and had deployed more than 90% of its capital. It follows two parent funds focussed on agriculture and green solutions, launched in 2013 and 2016 respectively. Barn is launching its fourth fund focusing on developing and scaling green technologies in LatAm.