In its No Rain on the Plain investigative report Planet Tracker revealed how deforestation in the Brazilian Amazon is directly affecting the region’s ability to reap two crop harvests in a single year.

Brazil has been able to be a dominant soy and maize exporter in part due to a farming technique called double cropping, whereby the same soil reserves are used to produce two crops consecutively in a single year. 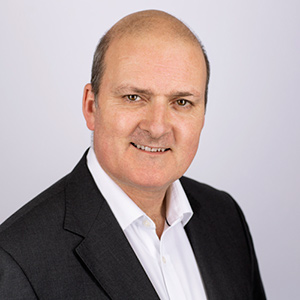 The report has found that continued deforestation is shortening the rainy season and decreasing precipitation levels. This leads to a shorter window to plant and harvest two crops under the double cropping practice and results in a higher chance of the second crop failing as it wasn’t given sufficient time.

One response could be further deforestation so that current production levels can be maintained – which, of course, would only further exacerbate the problem of changing rainfall and quickly negate any short-term gains from farming in newly deforested land, the report’s authors write.

“Planet Tracker’s innovative report, No Rain on the Plain, exposed the largely unrecognised deforestation-driven regional climate feedback loop in Brazil which is threatening crop yields,” said Peter Elwin, director of fixed income and head of the food & land use programme at Planet Tracker. “Planet Tracker made practical recommendations for investors to pressure Brazil’s government and agribusiness sector to stop deforestation and protect returns”

Planet Tracker has taken these findings to Brazil’s sovereign bond, equity and debt investors, to put pressure on Brazil’s government and the agribusiness sector, and made practical recommendations to stop deforestation and protect returns, it said.