The statistics speak for themselves when it comes to Crédit Agricole's 2020 performance in the green bond sector; the bank acted as lead manager on 29 green bonds totalling $3.2 billion ($3.8 billion), both numbers greater than any other lead manager. 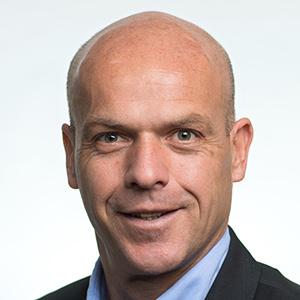 In November 2020, Crédit Agricole CIB acted as a lead manager on a €1 billion green bond from CaixaBank, which saw demand in excess of €4.5 billion and strengthened CaixaBank's position as a bank committed to the fight against climate change. This was also the bank's inaugural green bond after issuing two social bonds, one in July 2020 and another in September 2019.

In June 2020, Crédit Agricole CIB acted as a lead manager for a $450 million green bond issued by China Industrial Bank, with use of proceeds going towards sustainable water management and terrestrial and aquatic biodiversity conservation (thereby contributing to UN SDGs 6 and 14 respectively).

Commenting on the win, Christian Haller, head of debt capital markets for financial institutions at Crédit Agricole CIB, said: "As a firm believer and pioneer in sustainable finance, we are delighted to see banks recognising their role in tackling the greatest challenge of our times – climate change."