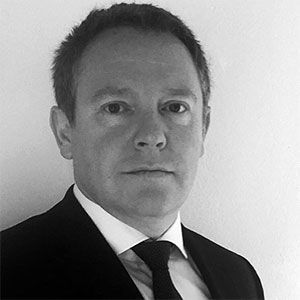 "This seemed like a good opportunity to test the water to see whether or not investors were at that point in time prepared for such a bond. We were impressed. It was challenging to place, there was an element of education into the investor space," says David Brown, head of insurance linked markets at ART.

That challenge is demonstrated by the bond's downsizing. Originally it was intended to consist of two tranches amounting to just over $70 million and to run for almost three years including three European winters. In the end it sold as a single tranche for a single year. However, Allianz believes the idea and structure of the bond was well received by investors and it was scaled back simply because some funds weren't able to invest in it.

"It was popular amongst investors. There was an element of novelty to it, so some funds weren't set up to be able to take this type of risk. But those that were able to, I think they found it a valuable addition and clearly very diversifying to their existing portfolios," adds Brown.

The bond received strong interest from investors during its marketing phase, says Michael Popkin, managing director and co-head of insurance-linked securities at JLTCM, who predicts these types of transactions will become more prevalent, as investors are looking to support bespoke, diversified risks.

"We fully expect to bring more Market Re weather deals to market and grow the segment," adds Rick Miller, managing director and co-head of insurance-linked securities at JLTCM.

"It was challenging to place, there was an element of education into the investor space"
- David Brown, Allianz Risk Transfer

"We anticipate that Market Re 2016-5 weather catastrophe bond has opened the door to a whole new path for weather risk transfer into the growing insurance-linked securities market," says JLTCM.

ART's Brown agrees the market is poised for dramatic growth.