In a challenging year for yieldcos, 8point3 Energy Partners remains a shining example of the promise of the model. 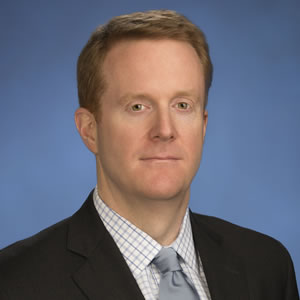 However, by the third quarter, the model had begun to show cracks in the US as share prices plummeted amid fears over their high-speed growth plans and questions mounted around the issue of independence from the parent companies.

8point3, the market's first yieldco to have two sponsors, seemed to represent an antidote to these issues, according to Brian Bolster, global head of power and infrastructure investment banking at Goldman Sachs, which acted as joint lead bookrunner on the deal.

"If you consider some of the missteps we have seen in the yieldco space, you begin to see the value of having two sponsors serving as an incremental check and a balance outside of an independent board of directors," he says.

The yieldco is a joint venture between First Solar, which owns 31% of its shares, and SunPower, which owns 41%.
8point3, named after the time it takes in minutes for light to travel from the sun to earth, had its initial public offering (IPO) in June 2015, selling 20 million shares at $21, the upper end of its range, raising $420 million. The IPO valued the company at $1.491 billion.

The company floated with a 'right of first offer' on 1,131MW of its parent companies' advanced development-stage project pipeline and will only buy assets from its two sponsors.

"Right before the yieldco space got a little bit interesting in June 2015, the company met with investors and said: 'We are going to keep it simple. We are not going to do M&A. We are going t grow very rationally at 12% to 15% because this a strategic vehicle for us which needs to be sustainable'," says Bolster.

The strong pipeline in OECD countries, conservative growth plans and a focus on solar also meant that the company saw its share price fall less sharply than some of its yieldco rivals.

"All of the conservative principles that were baked into this thing now look very smart," adds Bolster.

The company met with investors and said: 'We are going to keep it simple', Brian Bolster, Goldman Sachs

The investment community appreciated the quality of both sponsors. UBS analyst Julien Dumoulin-Smith at the time of the IPO referred to the yieldco as "best in class". However, in the same report, he said the stock warrants a marginal discount to some of its peers, given 8Point3's "modestly lower growth rate, solar-only asset base, and less detailed long-term asset visibility". 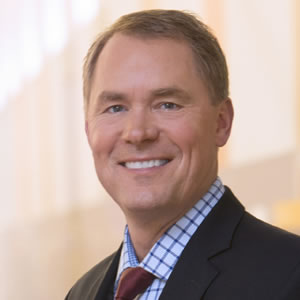 "What is unique about 8point3 is that we brought together two long-term competitors, both leaders in their field, who came together to make a joint venture," says Chuck Boynton, 8point3's CEO and SunPower's CFO. "For two industry veterans like this to partner would have been unthinkable just a couple years ago.

"The companies' interest in the yieldco are actually well aligned, because once the projects have been financed and constructed we were no longer competing."

The conservative approach of having no third-party acquisitions and no projects outside of OECD countries lies at the heart of the strategic decision to launch the yieldco as a joint venture.

As the only US-listed solar 'pure play' yieldco, 8point3 also benefits its sponsors by providing capital to allow them to develop more projects. This increases revenues and reduces costs across both SunPower and First Solar's Tier 1 panel manufacturing business, as they provide panels for the projects, according to Bolster.