Germany overtook the UK as Europe's fastest growing offshore wind market in 2015, according to the European Wind Energy Association. Veja Mate, its largest ever non-recourse debt financed project, is a testament to this market's vibrancy. 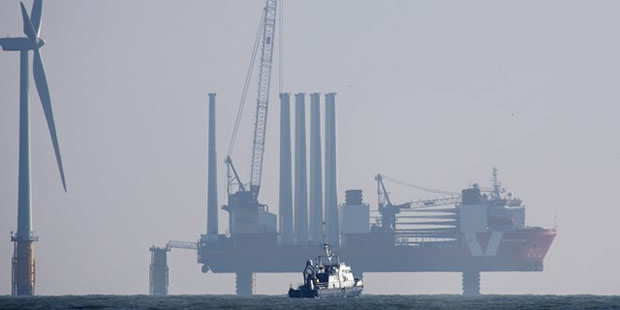 The €1.9 billion ($2.1 billion) 402MW wind farm, named after a Baltic wind goddess, is located 95km offshore in the German North Sea in depths of up to 41 metres, and uses new 6MW Siemens turbines which have 60-metre blades that require deep foundations.

The technical difficulties didn't stop it going from "near hibernation" to construction in just nine months, a "ridiculously short" amount of time according to Albert Jochems, of Highland Group, the family office of Baron Irvine Laidlow, one of the equity partners on the project.

"Normally a process like this would take about two and half three years," he says.

The €1.9 billion deal was made up of a €600 million equity portion and a €1.3 billion debt portion provided by a syndicate of banks and institutional lenders.

"This is one of the very first deals where you essentially had financial sponsors as the equity without any involvement from utilities," says Dominik Thumfart, head of infrastructure and energy debt capital markets at Deutsche Bank, which was a mandated lead arranger for the deal.

"The combination of private investors, pension funds and experienced advisors has resulted in the successful and fast development of a project that uses the latest technology," says Henrik Stamer, CEO, K2 Management, which advised on the deal.

The €1.3 billion debt portion of the deal was provided by a consortium of six lenders experienced in the sector. These were Deutsche Bank, KfW IPEX Bank, Sumitomo Mitsui Banking Corporation, Commerzbank, Natixis and Santander Bank.

"The deal went from near hibernation to construction in a "ridiculously short" space of time" – Albert Jochems, Highland Group

The fact the sponsors borrowed less than was available, and the small number of banks in the syndication group also meant that the project benefited from cheaper borrowing costs, according to Jochems.

Not only was Veja Mate financed quickly, it also benefited from being oversubscribed by seven or eight times, and had the second lowest ever margin for project finance for this type of project, according to one source familiar with the deal.

"We've deliberately chosen to keep the financial structure conservative and that has greatly facilitated this, and that is the key reason why margins have been so low," said Jochems. 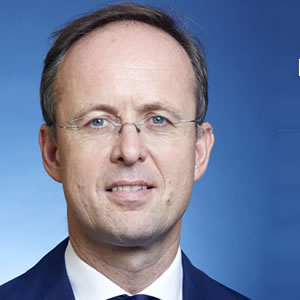 The project's success comes as Germany increasingly focuses on renewable energy in its push towards cleaner sources of energy, known as Energiewende.

"The whole offshore wind project is only possible in the wider context of Energiewende, and the German government has identified offshore wind as a key pillar of this transformation," says Michael Volkermann, head of infrastructure and energy structured credit at Deutsche Bank.

A generous feed-in-tariff (FiT) programme helped Germany's offshore wind sector more than double over the past five years to 2.8GW of offshore wind capacity, with 1.7GW of this capacity coming online in 2015.

Watson, Farley & Williams was legal counsel, Banatar and Co was insurance counsel and SgurrEnergy was technical counsel for the lenders group. EF